"Street of Mud, the henceforth 5th studio album of the scottish rockband First n Stripes is a marvelous piece of art. Eric Stripes the ever-present frontman delivers an outstanding vocal performance paired with strong but likewise delicate guitarplay. He sets the stage and invites us all to a tremendous and entertaining voyage in a land full of wonders and frivolous things. He is reliably accompanied by the stunning drumman Roger McFirst who plays his drums like he's never done anything besides. Ennobled with a dreamlike bass and an outstanding mastering this album truly is rendered a magnus opus." - Scottish Music Week 08/18 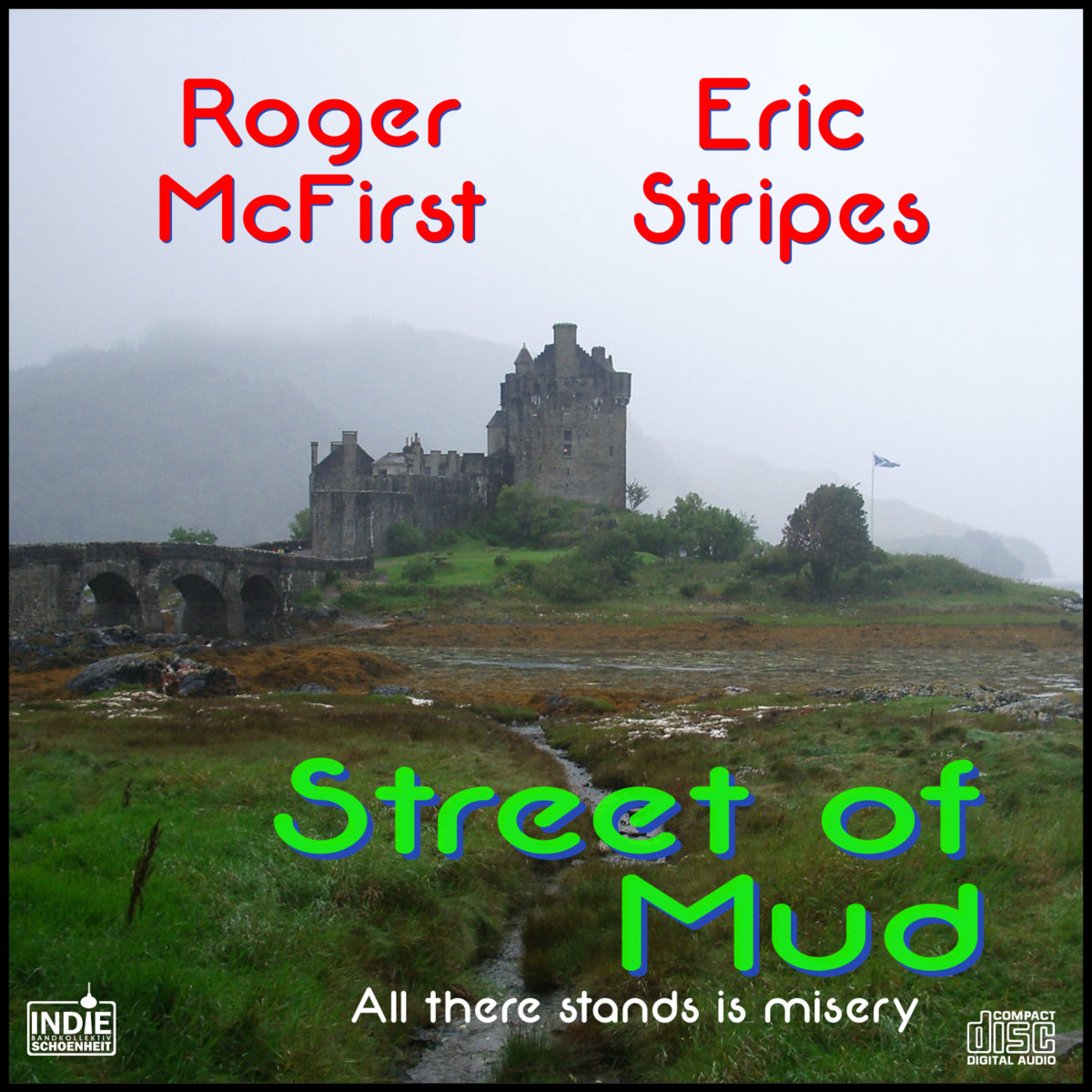 "Sir William Wallace - The Guardian of Scotland is a somewhat different piece of album. With the Pop-sound of London and the dramatic lay of Scotland First n Stripes stack their rightful claim in the league of scottish rock legends." - Music Telegraph 08/17 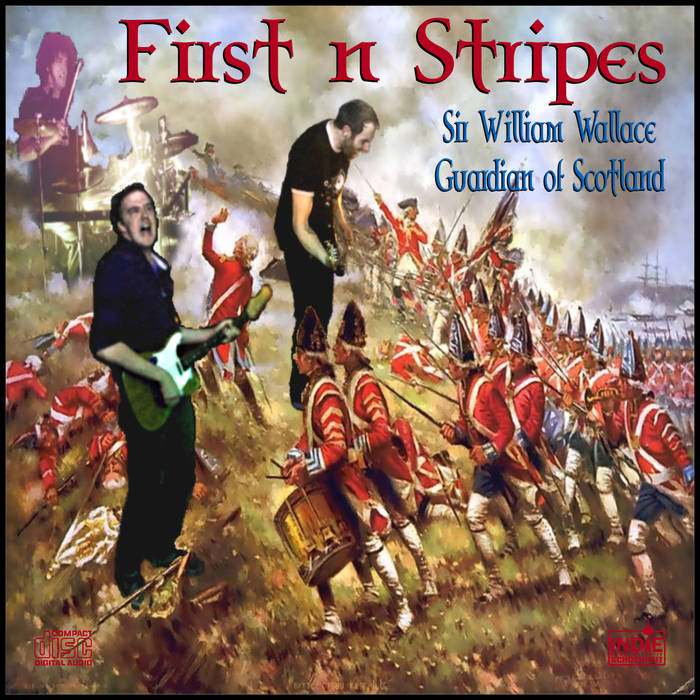 "They are back in their beloved home and the people love it. First n Stripes, consistent of singer and guitarist Eric Stripes and the splendid drumer Roger McFirst, deliver a beautiful live album Street of Mud. It was recorded during a surprise concert in their homecity taverne Spitting Goose. The music is excellent performed and you can feel the lust and passion of the audiance. A worthy album for their 6th anniversary indeed." - Ceòl na h-Alba 01/16 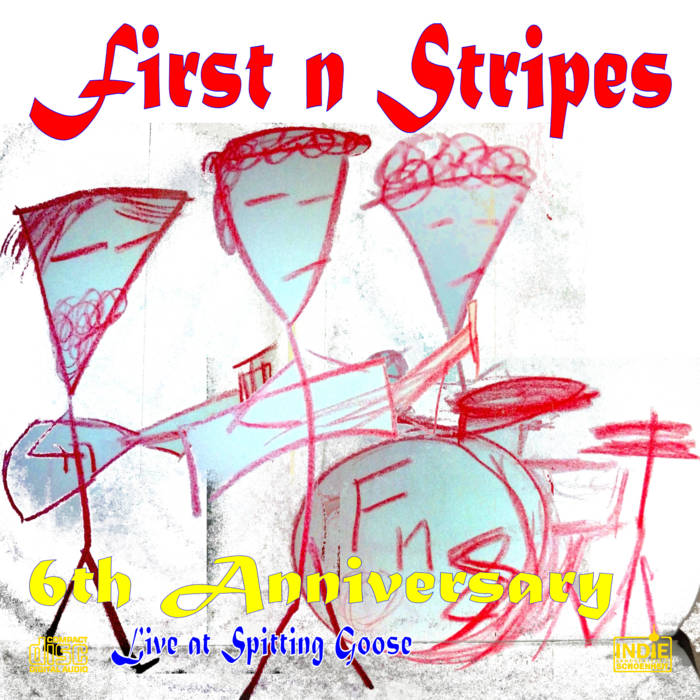 How to rule them all

"You can hear it, you can feel it. Yes, finally, they are back. First n Stripes released their long-awaited 3rd album How to rule them all. The band is greatly matured and enhanched with a gorgeous bass. The songs are much cleaner and a delight to ones ears. This is a marvelous album, but it seems as if First n Stripes has not reached their prime yet. We are curious what is to come and the while savor How to rule them all." - Scottish Music Week 04/15 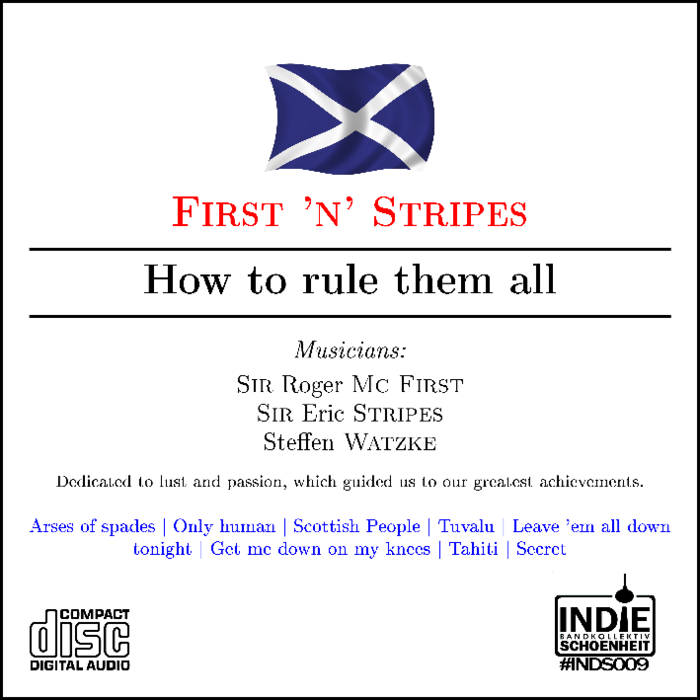 " After Live alone, Die alone the new sensation First n Stripes from the beautiful scottish land are here to shape the world of music anew. with Roadmovie to London they deliver an album that sets you into ecstasy. The powerful songs and their simple joy of playing render First n Stripes to an irresistible drug." - British Ear on Music 05/10 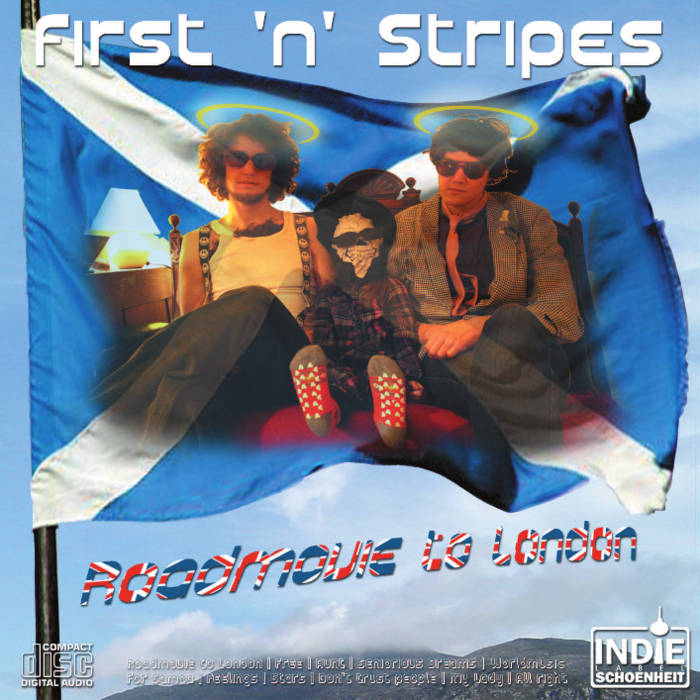 "I've seen them perform and it is a rare occasion that we are blessed with. The scottish band First n Stripes storms to the top with their debut album Live alone, Die alone. Fine musical skill matched with such a stunning intuition for great songs is rarely seen. Let them lead you to the summit of music and beyond." - Ceòl na h-Alba 05/09 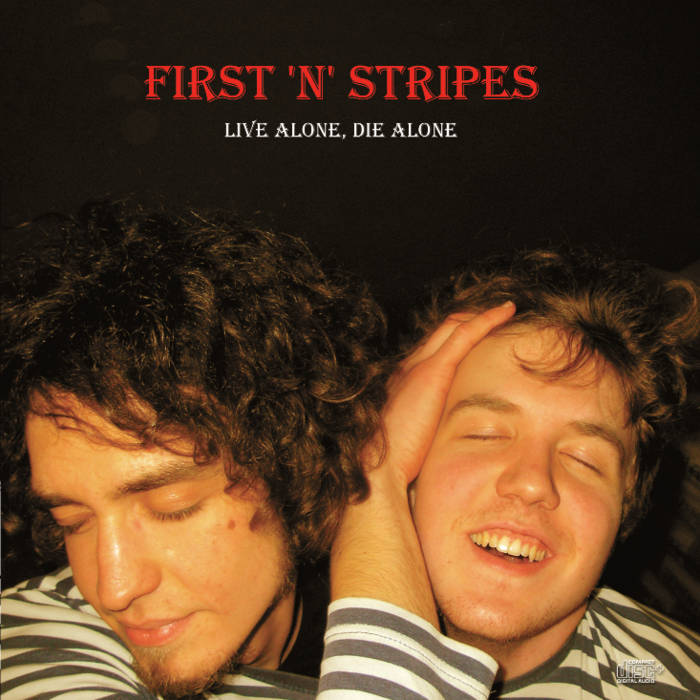